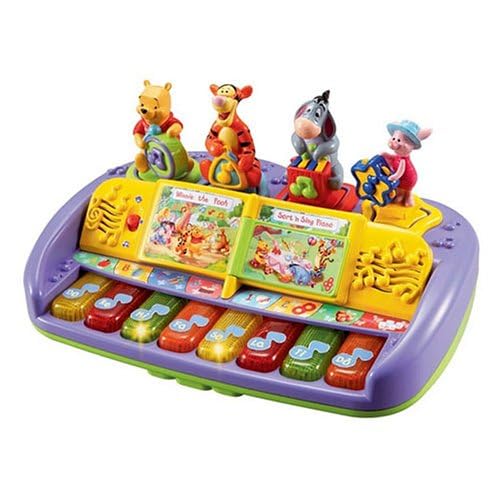 Now imagine that a toy maker starts marketing their toys as serious musical instruments. How would Beethoven’s 5th Symphony sound like? At first, it would be funny to see all those colorful, eye-catching instruments trying to cope with so many notes. Then the toy maker would convince us that only a small subset of notes were more than enough for the average listener, while adding more bells and whistles (literally…). One day no one would remember how the original piece sounded like.

Well, I’m starting to think that Crystal Xcelsius is a toy piano.

In this series of posts I am recreating my Excel Demographic Dashboard in Crystal Xcelsius. By using a clear benchmark I hope to provide an objective account of my findings, chart after chart. Today I am discussing the scatter plot (XY chart). Below you can see the Excel version (on the left) and the Crystal Xcelsius version (on the right).

As you can see, the Crystal Xcelsius version looks a lot better. But, is it?

If you use a large number of data points in a scatter plot some of them may overlap. Using the right size/shape combination you can minimize the impact of overlapping points (provided there is no complete overlap). In the Excel version of the dashboard I use small rings, as suggested by William Cleveland. This cannot be done in Crystal Xcelsius, so you must use a filled shape. But this is not the real problem.

I started to get error messages as soon I entered the data for the scatterplot (2 x 222 data points). Browsing the online forums (like this) I’ve found that I must be near the Crystal Xcelsius limits…

The real problem, the problem that makes Crystal Xcelsius a (misbehaving) toy, is the way it handles data from Excel. Jon Peltier tells us (in the comments) how he “always felt handcuffed by the limits of Crystal Xcelsius charts”. I feel that way too, but it gets worse when you realize that it is not only about chart options. Because it doesn’t support several key formulas, because it doesn’t like a large volume of data, because it doesn’t like calculations, because you are adding an extra layer of complexity, you must change the way you work in order to get some eye-catching charts! I know that if you try hard, using models and sub-models, tweaking here and there, you can push more data into Crystal Xcelsius, but it is not good enough, not even close.

Of course you can create pieces for toy piano. But you’ll always have to deal with its shortcomings. Like the toy piano or the pie chart, first of all you must know where the limits are, how they impact what you’re trying to communicate and decide if you can work within those limits.

9 thoughts on “Is Crystal Xcelsius a toy piano?”